IMPROVING LIFE DURING AND BEYOND SEDATION

How do you introduce a new global method of sedation? The balance between wanting to tell the whole story of fantastic benefits vs the strict regulations of what you can claim from a regulatory perspective is always a delicate balance. And making sure the extremely fast-growing organisation was onboard and building the same brand was a challenge that needed to be solved.

Our client. Sedana Medical was a medical start-up that had identified the need for an additional method of sedation in the ICU. Traditionally only intravenous methods, mainly using opiods, had been used. Sedana developed a device where anaestetics could be administered as gas, which had a number of benefits.
However, the challenge was that isoflurane, the anesthetic used, was not registered for use in ICUs. As such, it was off-label use, so Sedana Medical were not allowed to actively market the therapy and physicians themselves took responsibility.
To be able to make it a standard therapy, and actively market inhaled sedation, Sedana Medical developed their own product and carried out a large study. In July 2021 they received marketing approval for sedation in the ICU using the Sedaconda (isoflurane) administered only via the Sedaconda ACD medical device.
So the journey of launching Sedaconda as the only approved inhaled sedation therapy started in the fall of 2021, with preparations for launch in different European countries. Sedana is also in active dialogue with the FDA and work for the important US registration is underway.
Today Sedana Medical is a pioneer medtech and pharmaceutical company dedicated to make inhaled sedation a standard therapy in intensive care.
Our assignment. When Open met up with Sedana Medical, they were rapidly transforming themselves from being a small local med tech company into a large global med tech and pharmaceutical company. Studies were ongoing and launch was predicted a year later.
Developing a brand platform was becoming critical since the company was growing and moving from being able to talk to everyone to setting common goals for everyone to work towards.
The assignment therefore started with the company purpose, vision and values. Agreeing on a direction and focus for the coming years. Followed by tone-of-voice and personality. How much were they willing to stick out? What was their common goal and how did they want to be perceived? This was done through interviews, research and workshops.
Once the foundation was set, the positioning, messaging, claims and concept for the launch of inhaled sedation as a therapy and the Sedaconda products was also developed in close collaboration with the medical team.
Our solution. Besides a strategic brand platform, a new graphic profile was developed.
The graphic device was based on the duality of the company (pharma and med tech), the product which has two components (a drug and a device) and it also forms an S (representing both Sedana and Sedaconda).
The communication was developed on a few different levels, depending on need.
The first level was to create awareness of the need for an additional type of sedation method in the ICU (the fact that different patients demands different solutions – there is no one-size-fits-all)
The second level promoted the benefits of inhaled sedation (why inhaled vs iv)
The third level was product communication – describing that it is a drug combined with a device and how it works.
Communication including images, icons, photos, films, presentations and leave-behinds as well as content for different platforms were created and delivered as a toolbox for all markets to use.
The result. The purpose of “Improving life during and beyond sedation” and the vision “To make inhaled sedation a standard therapy for critical care patients.” helps in the daily life of running the company and setting a focus for all departments, including R&D. It also helps in the recruitment to have a clear purpose which candidate can relate to.
The toolbox is ready to start being used as soon as launch is ready in markets. 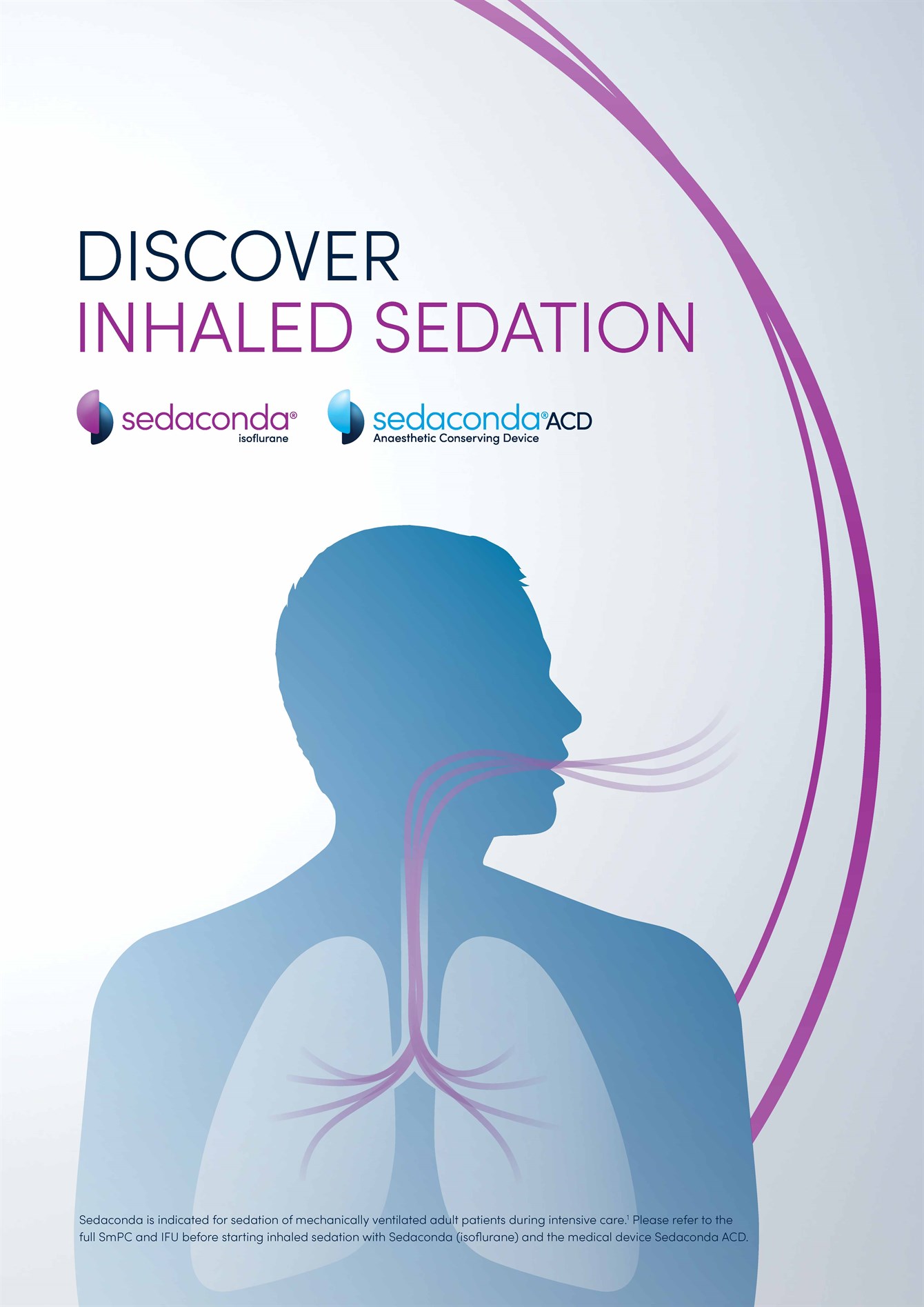 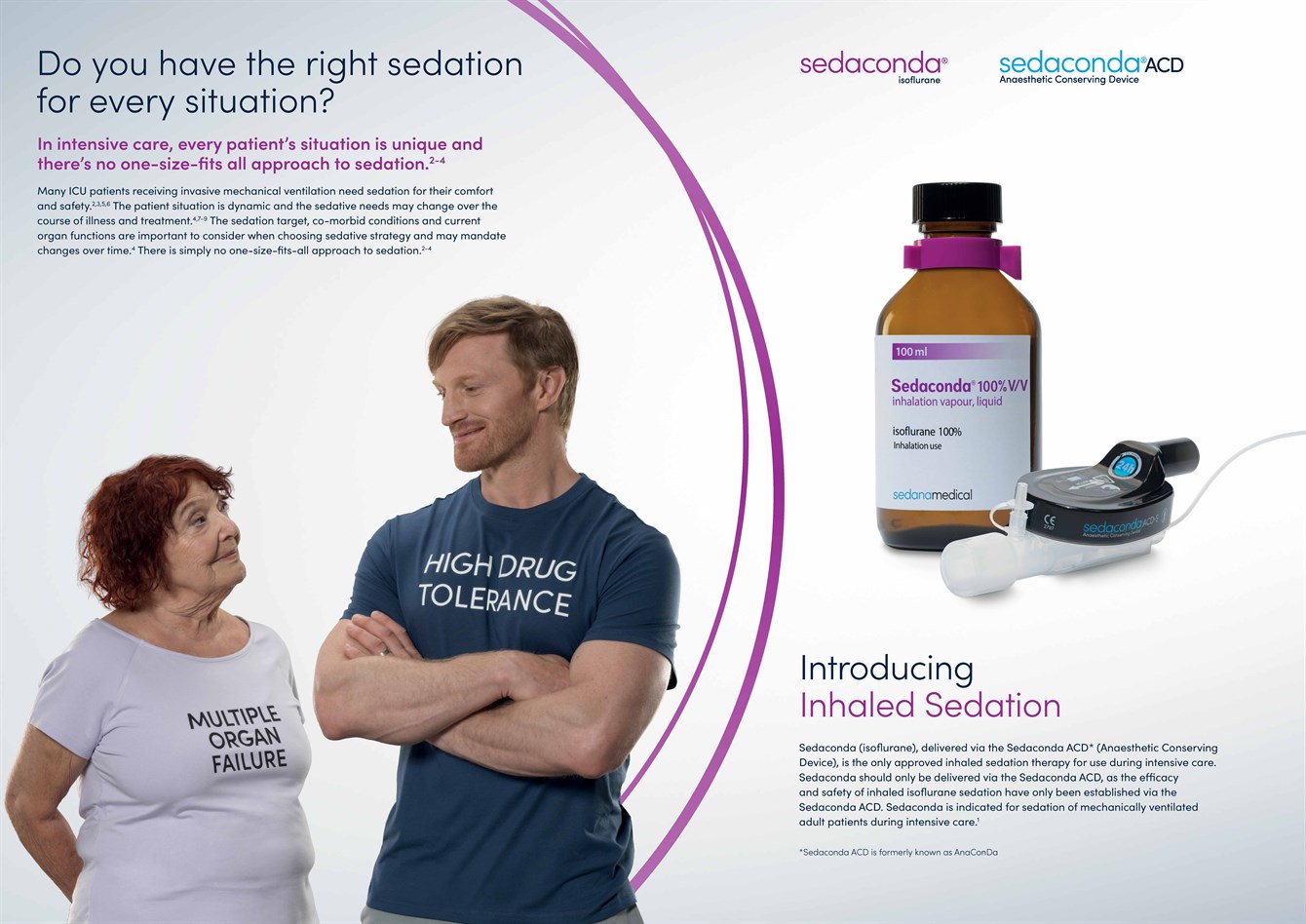 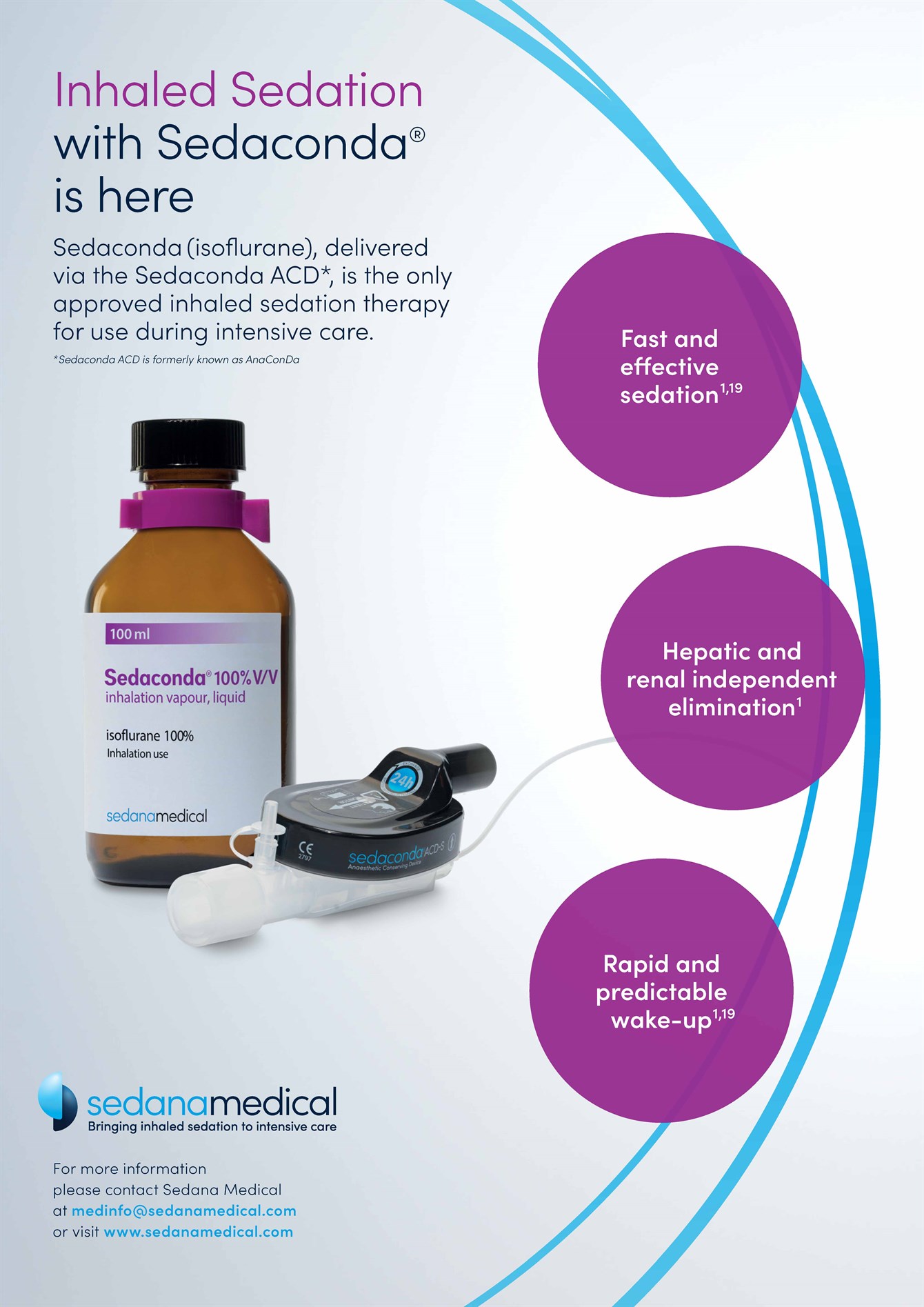 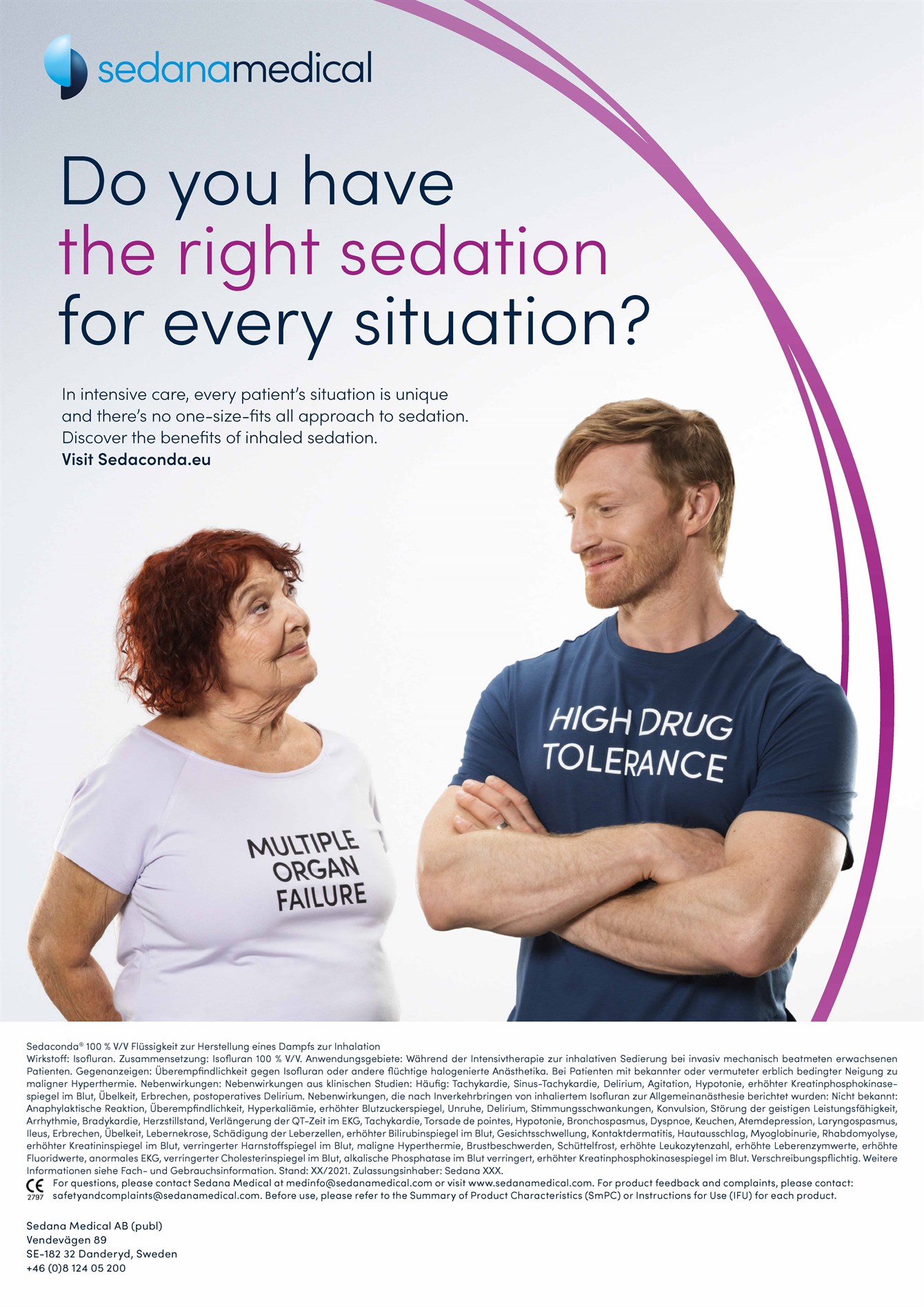